Join Mark (@explorefinland), Rich (@escapetosuomi) and Mark (@MaHa_FCSuomi) for the first episode of a series, where 3 old blokes sit and talk about football. In Finland. Well, you have been warned!

This show is recorded & broadcast live via Blab https://blab.im/ you can subscribe to the next scheduled episode on the Blab website, or follow us on Twitter to keep up-to-date. You can watch the video of this episode here

Click on the image to watch a video replay on Blab

In episode one, we start this series with a review of the Veikkausliiga season 2015 including;

Remember, if you join us live for the recording, there’s an extra ‘off the record’ section that isn’t included on the podcast. You could join us on Blab, then ask a question in person, or just come on and say hi.

Mark, Rich and Mark were genuinely stunned to have a consistent live audience of 30-40+ people, some of you were mentioned in person, but all of you are very much appreciated. Thank you and see you again next month. 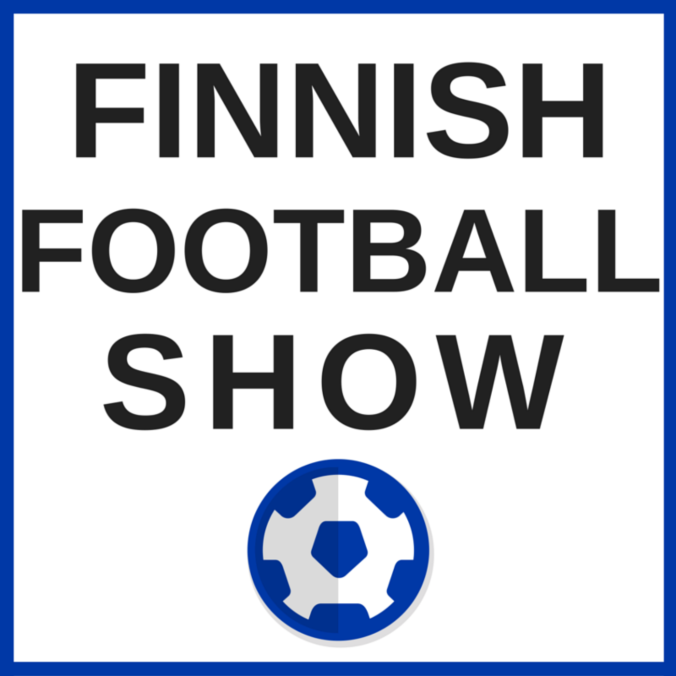