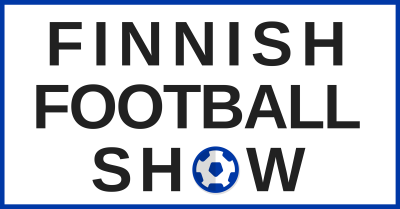 The #FFS theme tune is “Loppuun asti” by Lemmenpyssyt. You can listen to the song on Spotify or on YouTube . Connect with Lemmenpyssyt on Facebook.

In episode 12, the show started and ended with news, because there’s hardly been any football, it was ALL news!

So let’s take it in chronological order building up to the big story that broke over the weekend of 10/11 December 2016.

Listen to the show take a psychedelic turn for a few moments, as Mark H starts talking to his own echo 😂

OK, so the ban was for cocaine rather than crack, but that wouldn’t have made for such a catchy title for the Show.

#FFS’ immediate response was ‘genuine surprise’ followed by 🎉 🎊 🎈But who are the new men? With over 250 international appearances betwen them, there is a younger, hungry group leading Huuhkajat.

A more positive look to the future

2018 Euro U19s being staged in Vaasa and Seinäjoki.

When planning the show, Mark H asked if we could also have none agenda news items. Naturally, these went into the agenda!

Remember, you welcome to join us for the recording of the podcast which is streamed live on YouTube. You could join in by asking a question in person, or just come on and say hi. Thanks again for everyone that joined us for the live recording of #FFS11.