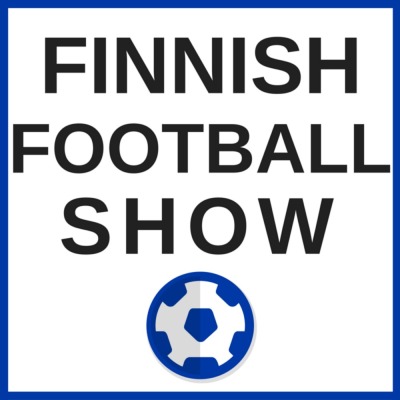 In episode 19, we preview the Veikkausliiga season 2018, marvel at the continuing impressive form of the Finnish national team and discuss the past week of Suomen Cup action (Quarter- and Semi-finals). We also dive into Academy teams in the lower divisions and an interesting closed-season transfer.

The #FFS theme tune is “Loppuun asti” by Lemmenpyssyt. You can listen to the song on Spotify or on YouTube . Connect with Lemmenpyssyt on Facebook.

As we said last year, The Rivelution rolls on! Recent fixtures. Both played in Turkey:

Also discussed this in episode 18…

Remember, you welcome to join us for the recording of the podcast which is streamed live on YouTube. You could join in by asking a question in person, or just come on and say hi. Thanks again for everyone that joined us for the live recording of #FFS19.