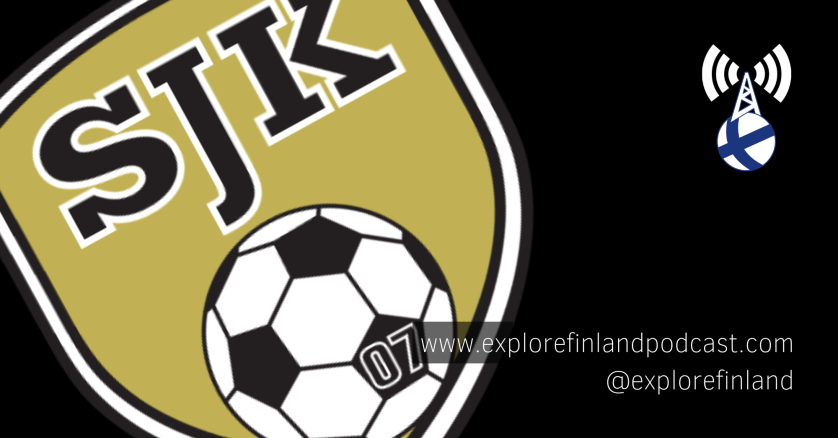 This is the first in what I hope will be an ongoing series of articles on happenings at Seinäjoen Jalkapallokerho (Seinäjoki FC, or SJK to it’s friends).

As mentioned in my previous post about the Liigacup, SJK has signed several new players, in the closed season, to strengthen the squad;

Photo gallery (click on an image to enter slideshow) 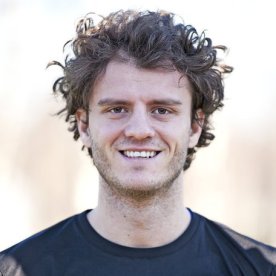 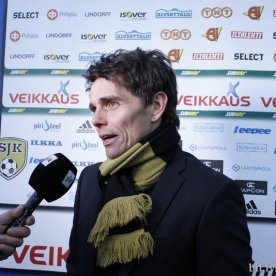 As a player, Simo Valakari was an intelligent midfielder who spent several seasons overseas playing in Scotland for Motherwell, and in England for Derby County. As a coach, he displays similar intelligence and attention to detail.

Pre-match preparations include close analysis of the opposition using the InStat Scout programme, which allows his coaching team to focus on a particular opposition player, or passages of play from previous games. Simo will present video clips of the opponents and can select all the corner kicks of the opposition, or every key incident involving a certain player. Although he doesn’t tailor his tactics to the other team, he researches them and holds practice sessions with one team playing in the style of the opponents. During these sessions, he will regularly stop the game to discuss what certain players do during the game, and how SJK can counter this.

This is a feature of Simo’s sessions, he positions himself in the centre of the pitch (where he spent his time as a player) so he can see the whole game, and ‘conduct’ proceedings. He will regularly stop the session, getting the players to stop, close their eyes and point out where their team-mates are on the pitch. This helps the players understand, instinctively, where they should be and where their team-mates will be, Simo wants his players to be intelligent and adaptable in their thinking during different phases of the game.

Clearly, a manager on his way up in the football world, let’s just hope he’ll be in Seinäjoki for a few seasons yet.

Although it started with a set of impressive results in the group stage, SJK’s defence of their Liigacup title ended in the first knock-out round. A 2-2 draw at home to Rovaniemen Palloseura (Rovaniemi FC or RoPS) was decided with a penalty shoot-out, which RoPS won 4-3. Although they avoided a potential clash of dates for the next round match, which may have coincided with SJK’s trip to Marbella and would have made defending the title an even greater challenge. So all planning and training is now focused on the Veikkausliiga campaign which starts on Sunday 12th April.

Here are SJK’s stats from the five Liigacup games this season;

You can read my previous article about the Finnish Liigacup here.

SJK’s Liigacup disappointment will be soothed by their pre-season training camp in Marbella, a week of warm weather training, on grass(!), which includes two friendlies, against Icelandic team FH on Monday 16.3  and then against Spanish third tier team, Marbella FC. After several months of indoor training, during the dark Finnish winter, this will be a welcome change of scenery and climate for the squad – the chance to warm the bones after the winter freeze sounds good to me.

This is a short video of day one of the training

You can see more videos on the SJK TV YouTube channel.

Many thanks to Lari Paski, Supporters Liaison Officer at SJK for his help on this article, and his contribution to my podcast episode on the history of SJK. Many thanks also to Antti Huhtamäki and SJK for the use of the photos.